John McGuinness has been awarded an MBE for his services to motorcycle racing after being included in the 2021 New Year Honours List. 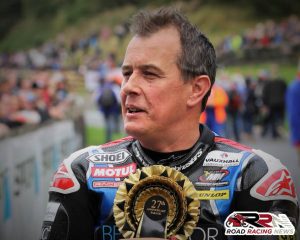 McGuinness is the greatest living Isle of Man TT racer with 23 wins to his credit in a career that has spanned three decades. His first TT win came in the Lightweight class in 1999, in 2007 he became the first man to lap the TT course at over 130mph and he continued his winning ways and domination with his most recent Senior TT win in 2015. 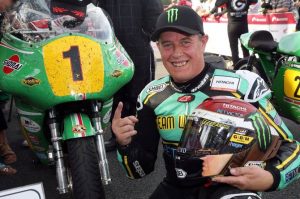