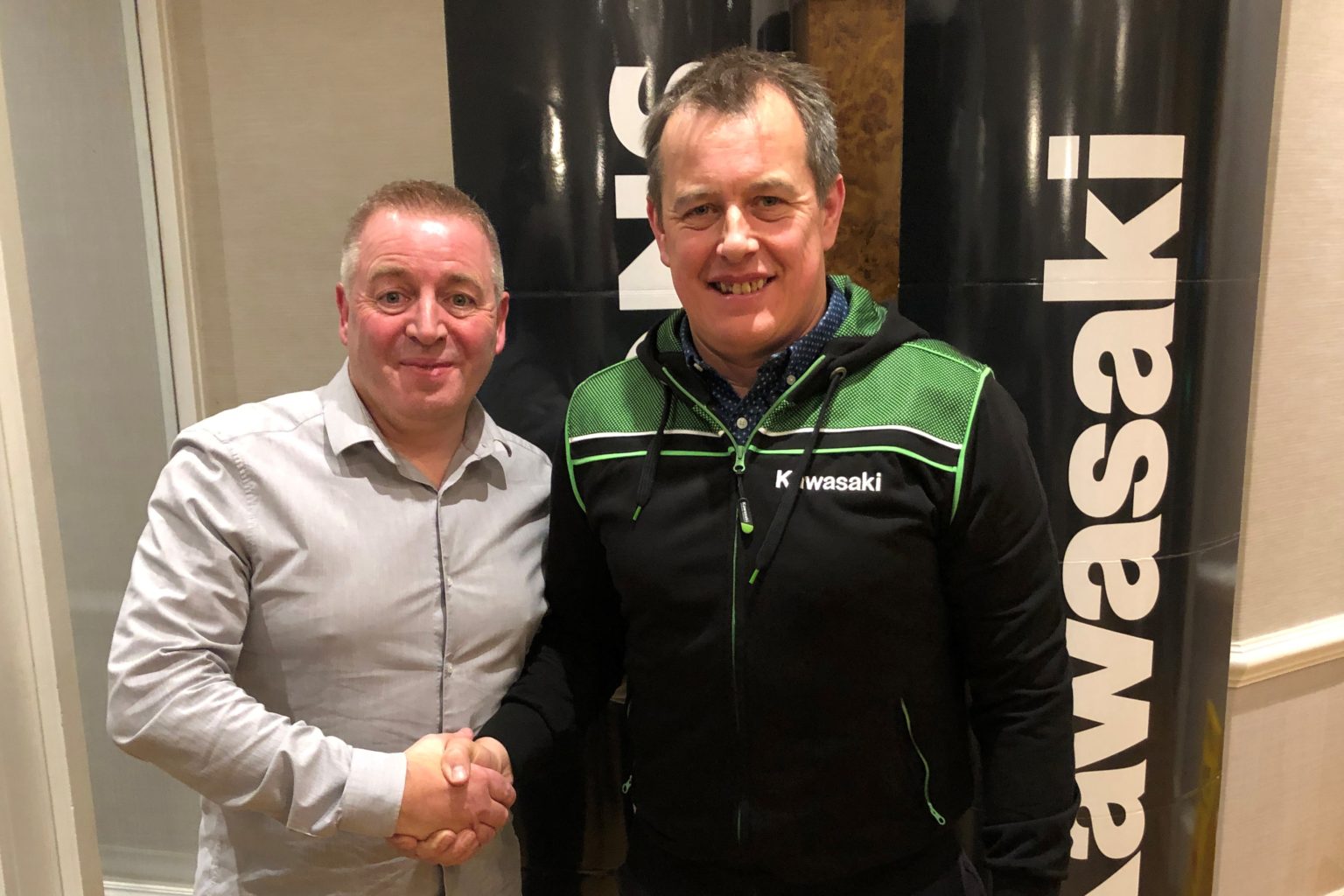 McGuinness has a total of 23 wins at the Isle of the Man TT Races, a figure only bettered by the late Joey Dunlop, whilst his tally of 47 podiums at the TT is the highest. He was also the outright lap record holder around the 37.73-mile Mountain Course from 2004-2013, regaining the accolade in 2015 when he lapped at a personal best speed of 132.701mph.

His last podium appearances in the Superbike classes came in 2016 when he took third in both the Superbike and Senior TT Races and both he and Quattro Plant Bournemouth Kawasaki head into 2020 with the sole focus of getting back onto the podium in June.

John McGuinness: “I’m delighted to be riding for Quattro Plant Bournemouth Kawasaki at the 2020 Isle of Man TT and their record on the island with James Hillier, in terms of both results and reliability, speaks for itself. With it being such a family-orientated team, it’s the perfect fit for me and they’re a highly reputable, professional team who have achieved great things on both the roads and the circuits.” 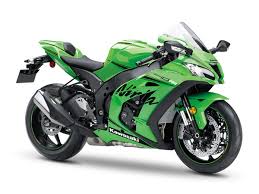 “Pete drove all the way up from Bournemouth to Morecambe to meet me and put the offer on the table and it didn’t take much for me to sign – it was an easy decision. Everything made perfect sense and we’ve put together a good plan that will put us in the best position possible. Joining Kawasaki and Pete’s team and riding the Ninja ZX-10RR at the TT is a new chapter for me, one I’m excited about and really looking forward to.”

“We both know there’s a big job ahead of us to be ready for the new season but it’s one that we know will be great fun. Hopefully, we can put John McGuinness back on the podium at the Isle of Man TT, the place where we know he belongs.”