And we are back with @jm130tt and @Jimwhit69 soon too for some @bikesnbanter
Lancaster, Harrogate, Hudds and Hull. See you there xx

No fewer than four former champions will take to the grid for the 2019 Suncity Group Macau Motorcycle Grand Prix – 53rd Edition, where between them, they have 13 victories to their names. 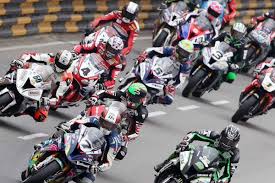 An international entry of 27 of the world’s top road racers from eleven different countries sees an intriguing mix of rising stars set to compete with established names on the legendary 6.2km Guia street circuit during the 12-lap Grand Prix which takes place on Saturday, November 16th.

Eight-times winner of the Macau Motorcycle Grand Prix Michael Rutter is the most successful rider in the event’s history with victories spanning 1998 to 2012. This year will see him going for his ninth win aboard the MotoGP-specification Aspire-Ho by Bathams Racing Honda RC213V. 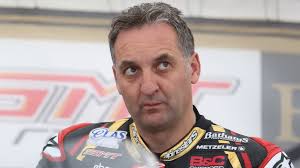 Rutter, who added another Isle of Man TT win to his tally this year, finished second last year in Macao behind team-mate and fellow British rider Peter Hickman, who scorched to his third victory to add to his successes in 2015 and 2016. Hickman became the fastest rider on the planet with his incredible 136.415mph (219.538kph) lap record at this year’s Ulster Grand Prix where he took an unprecedented seven wins, eclipsing his previous Isle of Man TT lap record.

Hickman rides a Smiths-prepared BMW once again in Macao as part of the Aspire-Ho by Bathams Racing Team which has taken him to victories at both the Isle of Man TT and North West 200 this year, 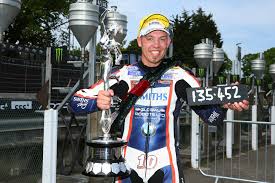 as well as making the title-deciding Showdown for a third year in the Bennetts British Superbike Championship (BSB).

Former winner John McGuinness made a welcome return to the Guia Circuit last November after missing 2017 with a leg injury sustained at that year’s North West 200. 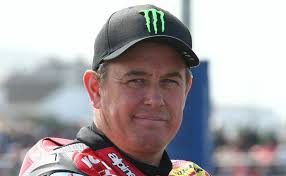 The 23-times Isle of Man TT winner won for Paul Bird’s MonsterMob team back in 2001 aboard a Honda and, after finishing tenth last year, will be aboard the very latest factory-backed PBM Ducati V4 R which has been so dominant this year in BSB.

The fourth previous winner to take to the grid is 2013 champion Ian Hutchinson who, like McGuinness, has struggled with injury in recent years. Hutchinson was absent last year recovering from his latest setback but will have aspirations of repeating his sensational win for Shaun Muir’s team against all odds, as he teams up with Team Milwaukee with SMT Racing aboard a BMW. 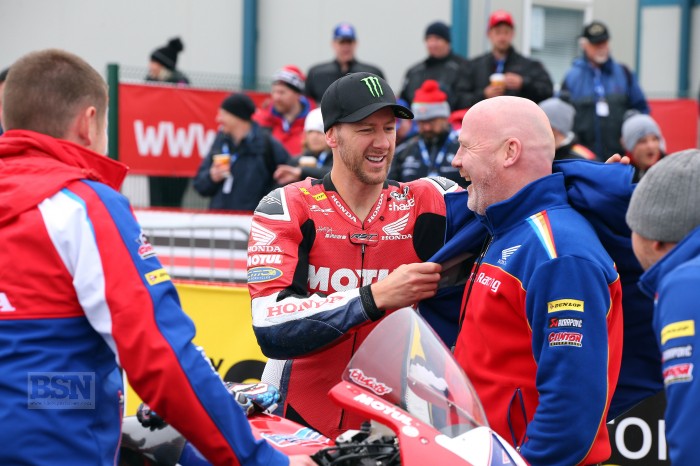 Briton Gary Johnson, sixth at Macau in 2017 and fifth last year teams up with fellow TT winner Lee Johnston at Ashcourt Racing aboard their respective BMWs, whilst Australian namesake David Johnson, who finished seventh last year, gets the prized ride aboard a PBM Ducati V4 R. 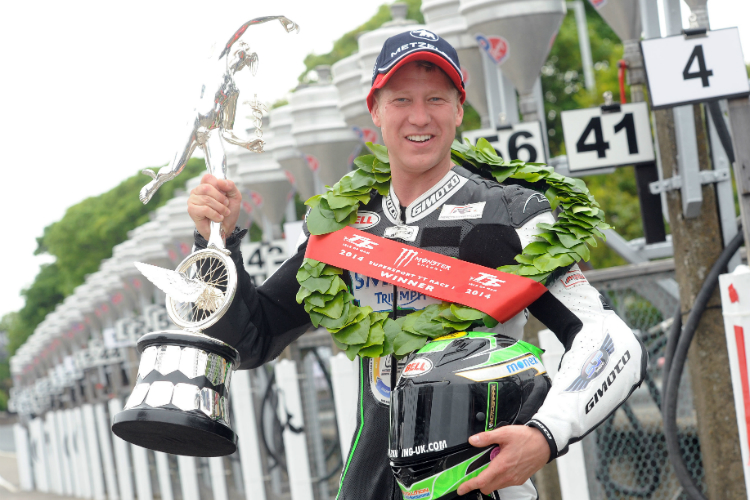 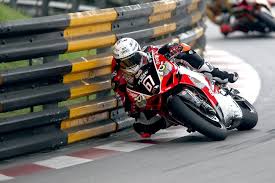 The rest of the 27-strong field features a number of familiar faces and fan favourites from across the international road racing world, as well as a number of talented youngsters who are looking to impress once again.

Rising star Davey Todd and 2019 China Superbike Championship runner-up Dan Kruger of Canada team up with Rico Penzkofer to ride a pair MGM by Penz13 BMWs. Todd finished in an amazing ninth place on his Macao debut last year and already this year has won at the North West 200 and was on the podium at the Ulster GP too. Kruger, meanwhile, is returning to the Guia Circuit for the first time since his debut in 2015.

Northern Ireland’s Davy Morgan returns on a DM71 BMW with Germany’s Didier Grams preparing for his tenth visit to Macao on the G&G Motorsport BMW. Ireland’s Michael Sweeney, 13th last year, is back for his sixth visit and will race a Martin Jones Racing BMW, while France’s Xavier Denis is entered on an Optimark by PerformanX Racing Honda for his third visit after placing 22nd last year.

Flying the flag for the Czech Republic is Wepol Racing BMW’s Marek Červený who makes his fourth visit to Macao along with Irishman Steve Heneghan of ReactiveParts.com who will be back on the grid astride a Ducati Panigale V4 for the eighth time.

Popular Leichtenstein-based Austrian Horst Saiger makes his 12th visit on his Saiger Racing Yamaha and will be looking to improve on his top six placing of last year. Also on a Yamaha R1 is Portugal’s André Pires with his Beauty Machines Racing Team, while Briton Sam West will race a BMW with PRL as he returns for a fifth visit after posting 12th last year.

Ireland’s Derek Sheils claimed eighth last year and will be in action on his Burrows Engineering/RK Racing Suzuki – the only one in the field – whilst fellow countryman Brian McCormack races an ON-1 Racing BMW.

Spain’s Raül Torras returns for a second year on his Torras Racing Team Kawasaki, while 28-year-old Finn Erno Kostamo does likewise on his MGM by Penz13 BMW after claiming 17th last year.

Finally, British rider Craig Neve has recovered from an injury sustained at this year’s North West 200 to contest the event on his CallMac Scaffolding BMW on which he posted a 24th place finish on his debut last year.